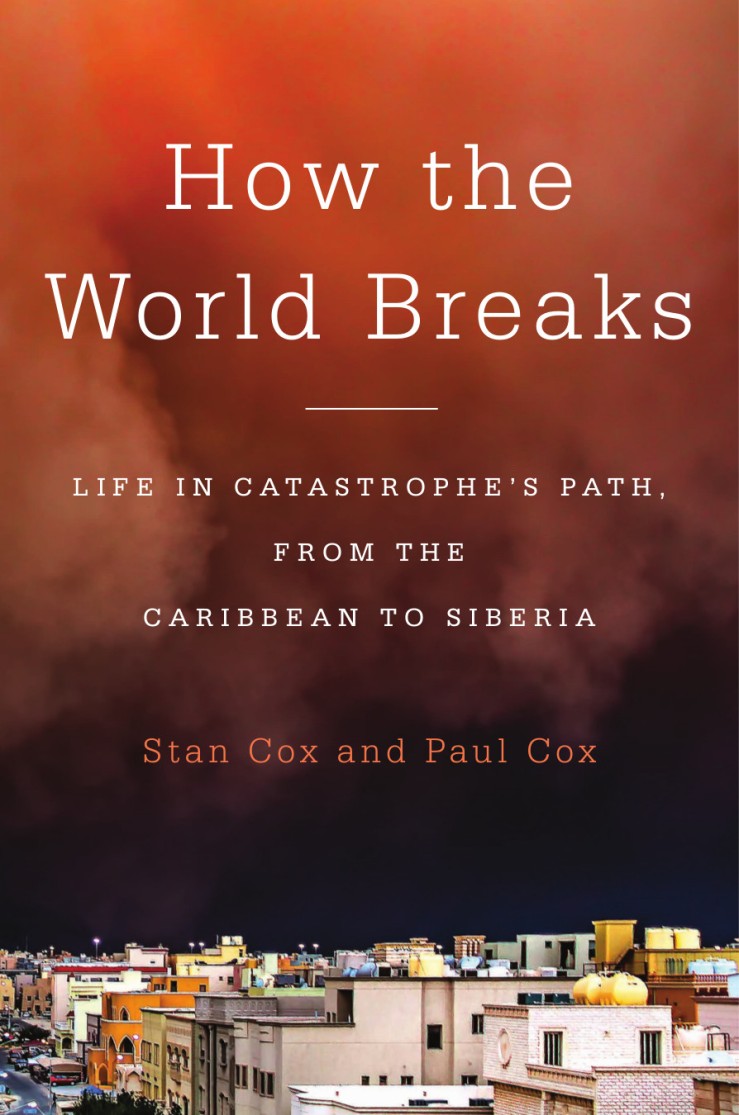 Tuesday, July 12 is the publication day for How the World Breaks, a book by Stan Cox and Paul Cox that tells the stories of people and communities around the world who have had to confront (un)natural disasters. I travelled to a few of these places with them, and pen & inked these maps tracking the stories. The maps appear in the book. For more on the book see the How the World Breaks blog.

A world in violent reconfiguration doesn’t fit on any one map. How the World Breaks charts the fault lines and storm fronts of our turbulent present through ten remarkable stories spanning five continents. 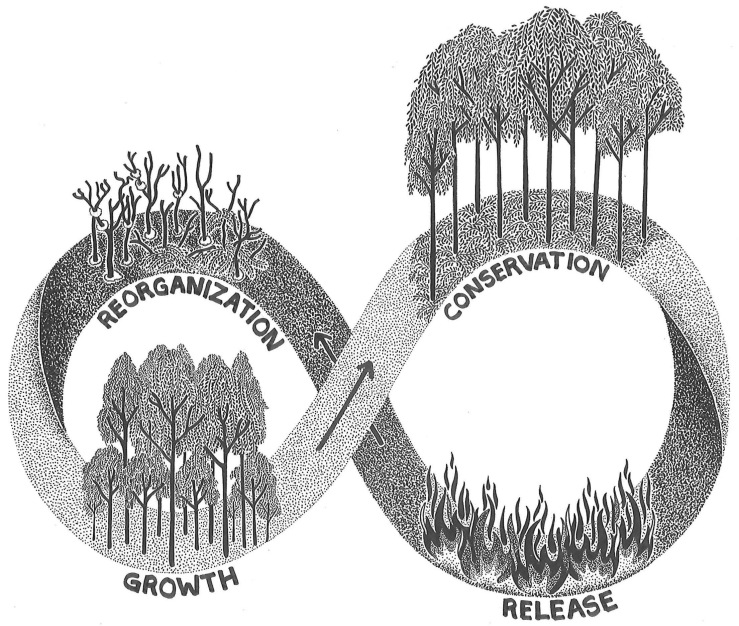 Leave It Up to Batman: The Philippines
Two months after the strongest storm landfall ever recorded, Judith Buhay stood on a balcony at the point of impact, overlooking her community. . . .

Neighbors to the Sky: New York City
Disaster survivors can try to restore their world as it was on the day before, or they can hit fast-forward, attempting to speed over the rough patch to a better tomorrow. . . .

Grey Goo: East Java, Indonesia
At 5:00 a.m. on May 29, 2006, an eruption of water, steam, and thick grey mud emerged from a rice paddy in Porong subdistrict. Nine years later, the eruption had slowed but the mud showed no sign of stopping. . . .

Atlantis of the Americas: Miami, Florida
“When I started this job, people kept asking me, ‘Why do we have so much flooding now?’ and I said, ‘Well, there’s just one problem: the whole city’s four feet too low—that’s all!’” . . .

The Absorbers: Mumbai, India and Kampala, Uganda
In booming cities like Mumbai and Kampala, the roots of vulnerability run fiendishly deep through the landscape. . . .

Keeping the Lights On: Montserrat, West Indies
The big trucks covered in grey dust rumble through a grey landscape, over the top of a lost city, to a grey pier. . .

“We Do Things Big Here”: Greensburg, Kansas and Joplin, Missouri
It’s obvious as soon as you reach the only traffic light in Kiowa County, Kansas, and take a turn south off U.S. Highway 54: there is something different about Greensburg. . . 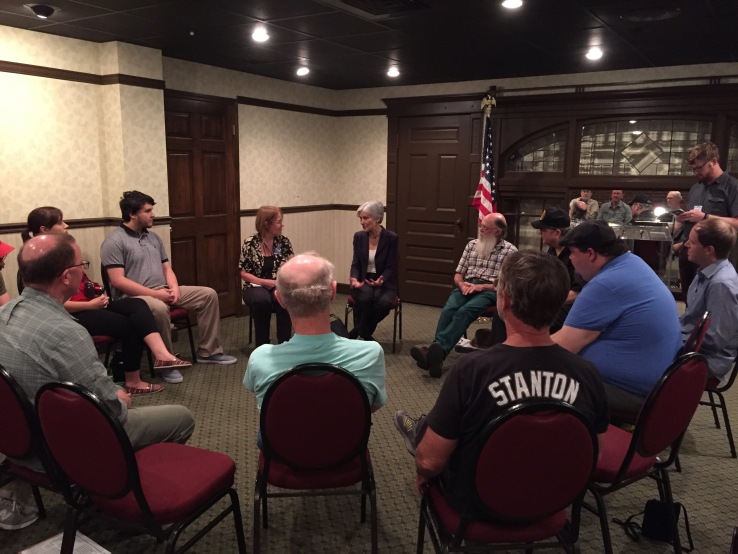 Watch a 21-minute video of 2016 Green Party presidential candidate Jill Stein speak at the Ramada Inn. Here’s part of what she had to say: “It’s time to forget the lesser evil and fight for the greater good like our lives depend on it. Because they do. Knowing that we have 43 million people who have no where else to turn, and that’s just on the one issue of student debt. There’s another 25 million Latinos who vote who’ve seen that Republican’s are the party of hate and fear mongering, but Democrats are the party of detentions and deportations and night raids who they’re conducting on women and children, refugees from the violence created by who? Hillary Clinton, in Honduras who gave the thumbs up to this vicious corporate coup from which people are fleeing by the droves.” 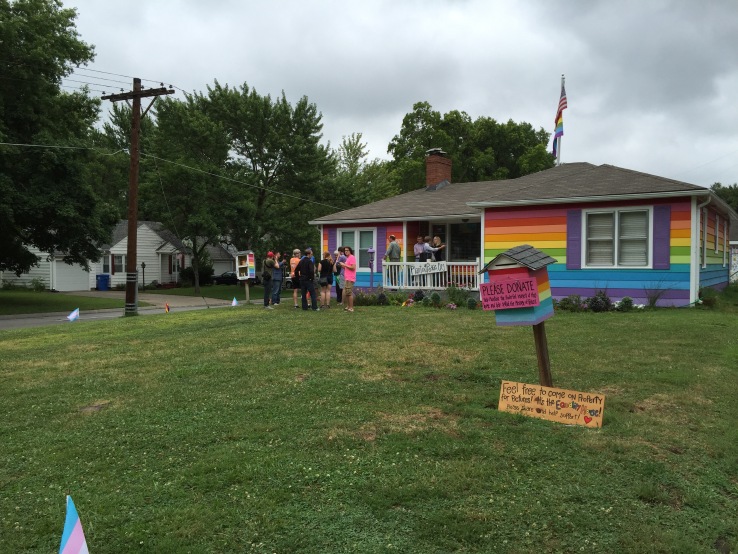 Taken from equalityhouse.org: The Equality House is a project of the non-profit Planting Peace. The Equality House serves as a symbol of peace and positive change for the LGBTQ community. Our goal is to bring the fight for equality to all corners of the world. Our resource center, based in Topeka, Kansas across the street from the Westboro Baptist Church, is painted the colors of the pride flag to stand as a visual reminder of our commitment, as global citizens, to this mission. 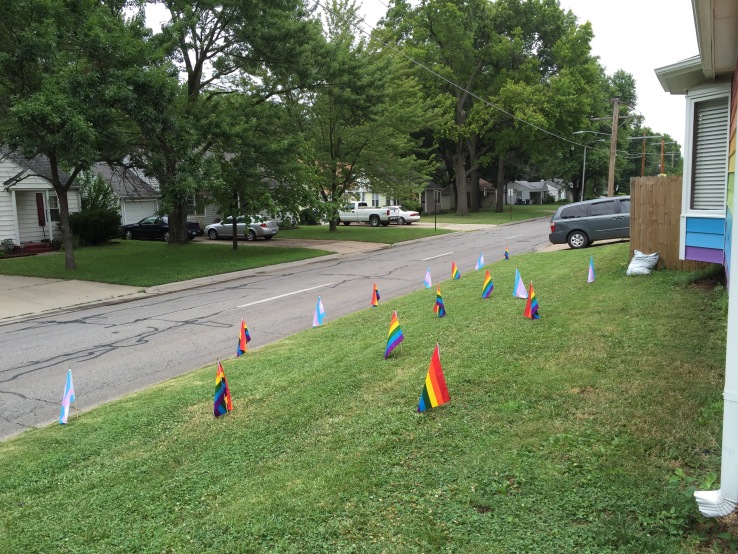 Down in the Equality House basement, where we talked about LGBTQ/Indigenous rights issues and the predicament of Wikileaks whistleblower Chelsea Manning who is serving 35 years in Ft. Leavenworth prison (not far from where this picture was taken). Please go here to learn more about Chelsea Manning.